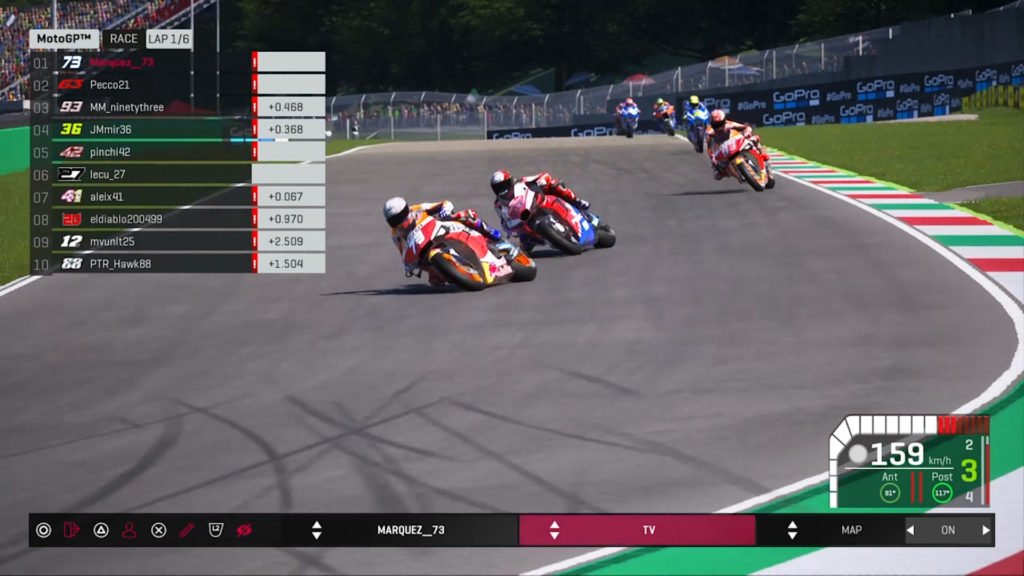 Coronavirus has played havoc with many peoples lives globally, and for many it’s put the importance of sports into perspective. However, sports are, for many of us, a genuine hobby, interest, relaxation, or whatever.

Recently, F1 have been using esports platforms as a bit of a gimmick, with several stars (most notably Lando Norris) posting about their engagement in esports while the series is in lockdown.

MotoGP have gone one step further, however, and ran a Virtual Grand Prix which was broadcast live today. 10 current top MotoGP stars, including current World Champion Marc Marquez, competed in the 6-lap race. Predictably it was carnage, but the lap times were ultra competitive when compared to seasoned esports champions.

Ultimately the race was won by Alex Marquez, with Pecco Bagnaia second and Maverik Vinales third after being taken out in turn one, but the result isn’t the important thing here. A bit of a gimmick, yes, but a real feather in the cap of game technology. 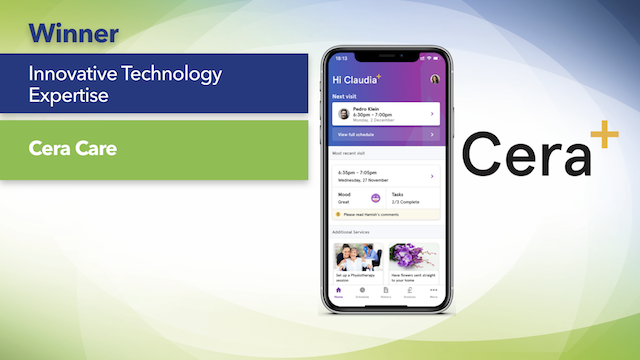 Awards are always nice to win, aren’t they? This time our client Cera Care has won ‘Best Innovative Technology’, an underlying principle of the brand which is exemplified by their excellent homecare app… which of course Splendid designed and built.

Read more about it on Unlimited Group’s blog, or on the Home Care Awards site. 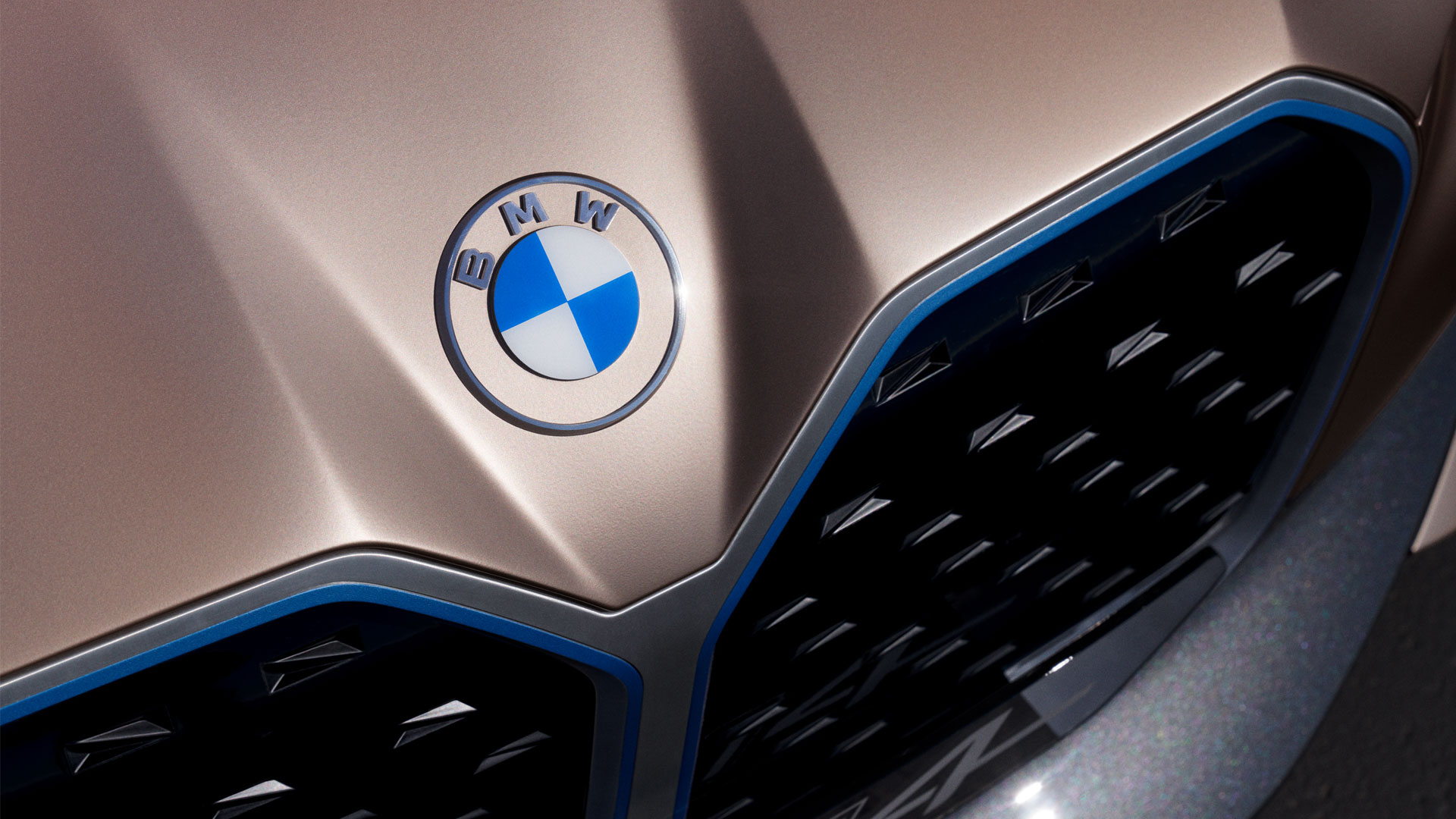 Can’t say too much about it right now, but at Splendid Unlimited we are very happy to be working with BMW UK on some exciting new propositions.

Find me on the socials