Autoblog recently published a report about car infotainment systems generally beginning to fail after a year.

The issue is that most of these systems are bespoke, with bespoke connection to common handsets or data services. As those services change, the systems are generally difficult to update and often need to be taken back to the dealer to fix. All of which is costly, time consuming, and frustrating. The exact sentiments a good in-car system should avoid.

I’m increasingly thinking the right way to go is the phone software route. Maps, calls, music, video, etc can all be run from a modern smartphone. Separate that from the system stuff, and all you’re asking of the system is an AV connection, in effect.

You then save on having to create an OS (which we did with AM), the overhead of customers learning that, and all the massive integration issues that presents. Those issues are then exacerbated by the secondary kit’s own upgrade paths, extensions, etc…
It’s a big ball ache. Better to keep it simple, and use what the customer already has. Of the obvious manufacturers, BMW are currently leading the way in this, from what I can see, but are still hamstrung by their dreadful iDrive system operating the front end. If they ditched that, they’d be about there, as their back end integration to the OS is as described above.
But the front end of iDrive running this means that the presentation layer has to be reinterpreted. Which is madness.
We should do another one… 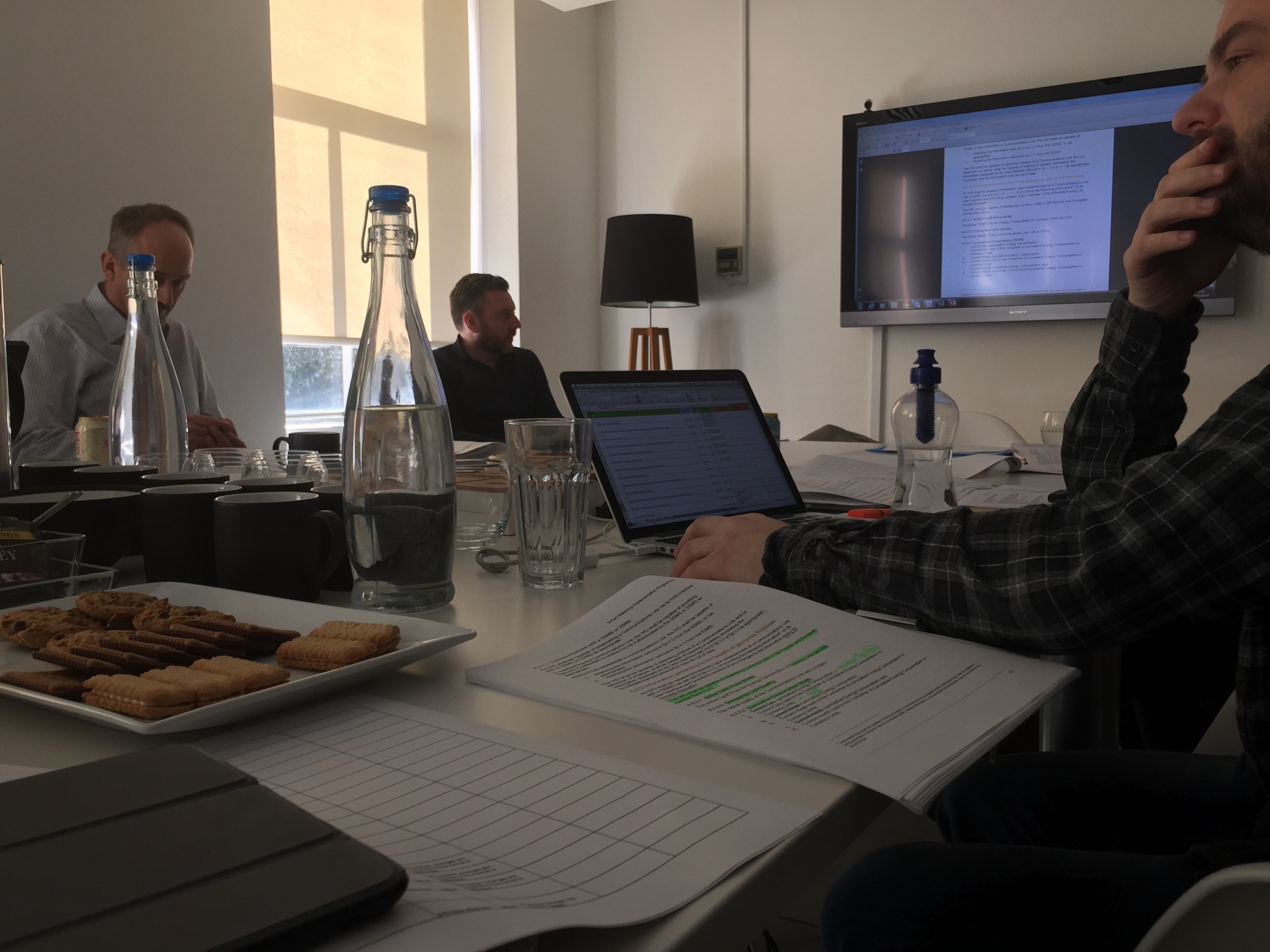 Around interesting energy consumption project… Watch this space in about a year!

While at the Amalia Hotel in Athens, Greece, I spotted this simple method of telling the staff you want your room cleaning. Now many hotels are employing smart digital technology to allow communication, but something about the simplicity of the controls struck me here. I can imagine my mum using this… 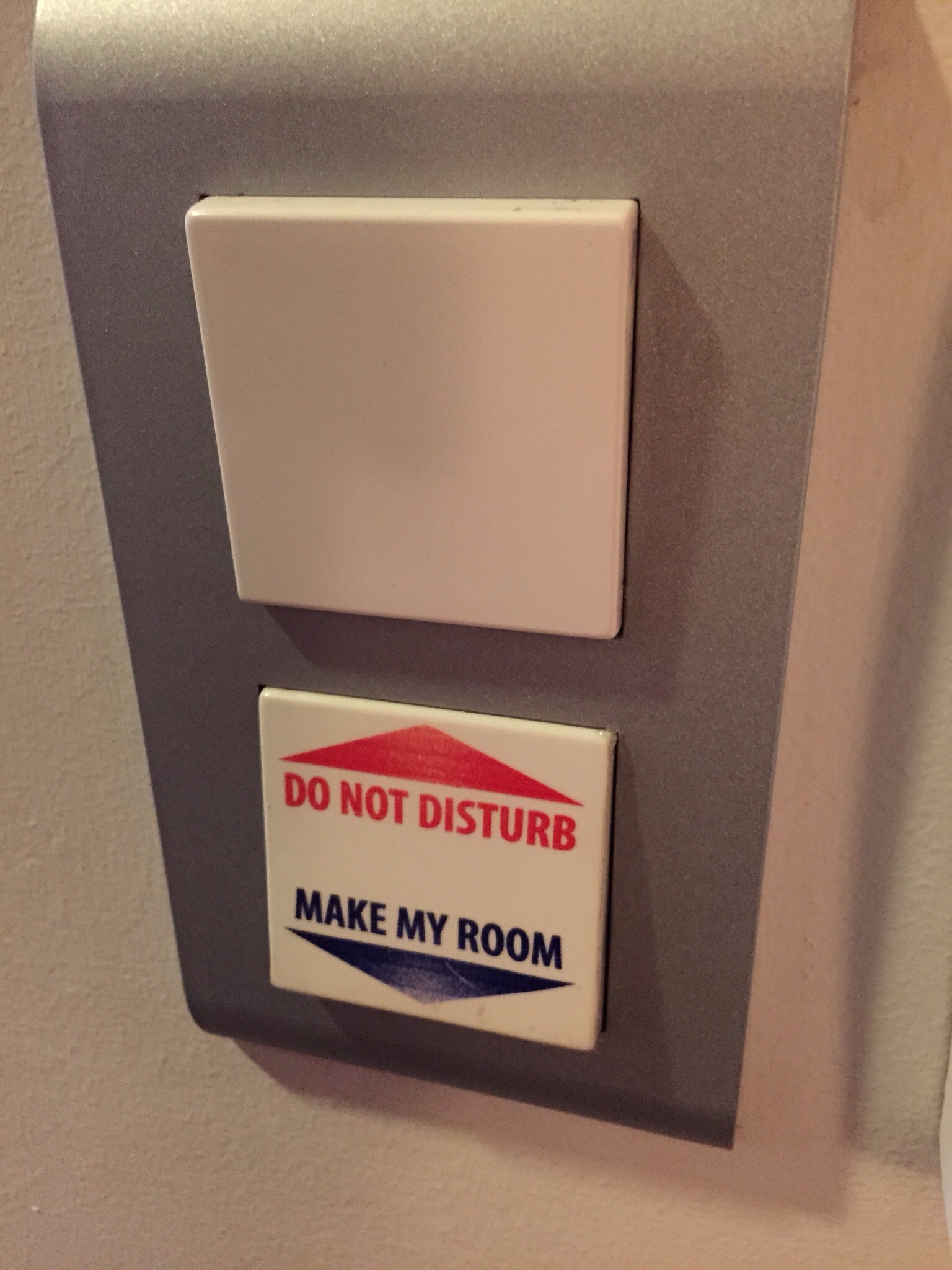 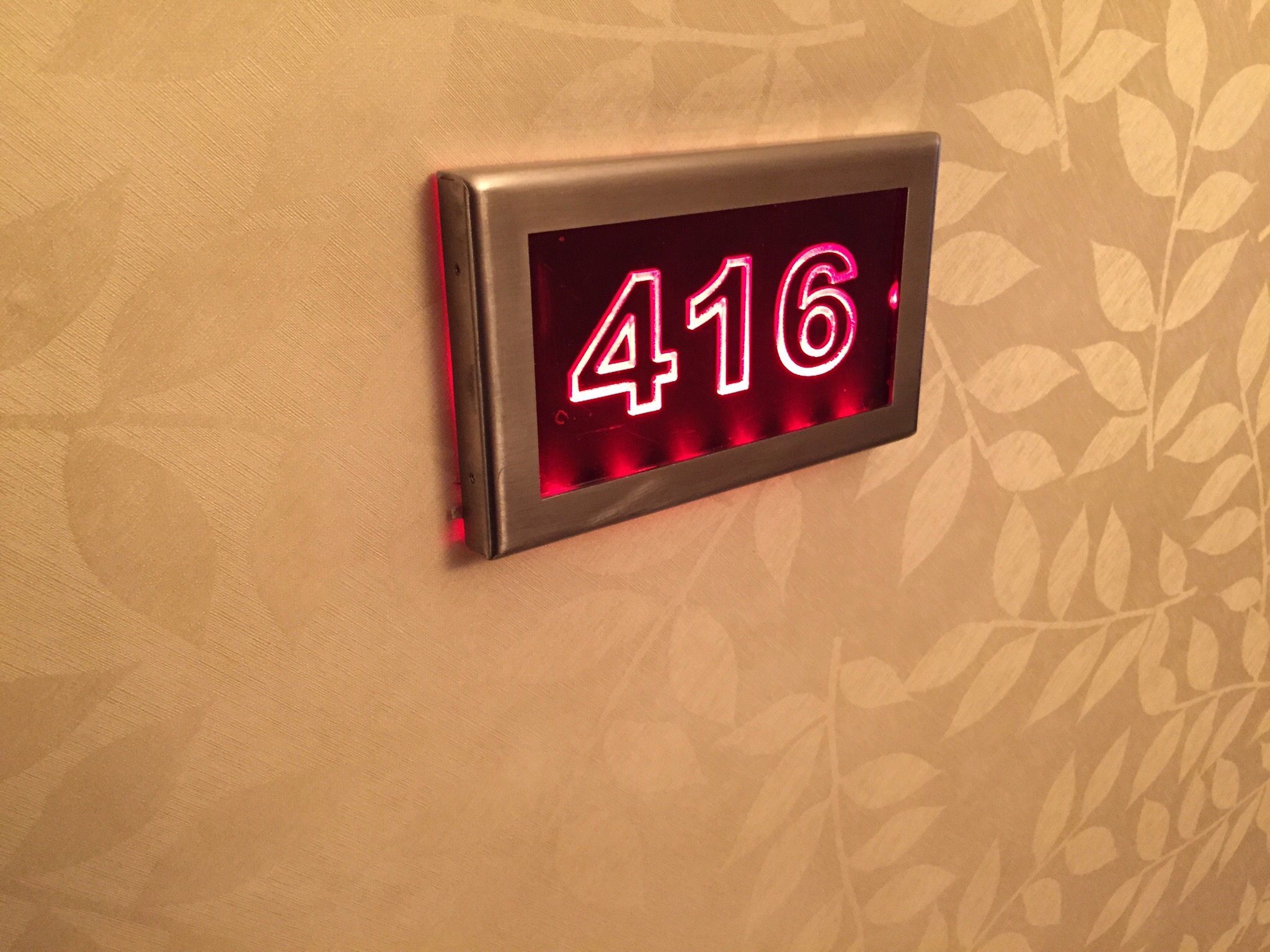 Our IT department uses Spyder calibration devices to ensure all of our screens are nice and accurate. The other day, while watching the process, I realised the software which comes with the device uses a visible template of where to put the device. This template is shown along with the first prompt to ‘Place your Spyder here’. Great, really simple, easy to follow.

However, once the automated colour balance process is completed, the device uses the same space to tell you that the process is over and you should remove the Spyder. However, the Spyder is directly blocking the user’s view of the notification. Oops.

Find me on the socials